How To Train Your Dragon: How To Speak Dragonese 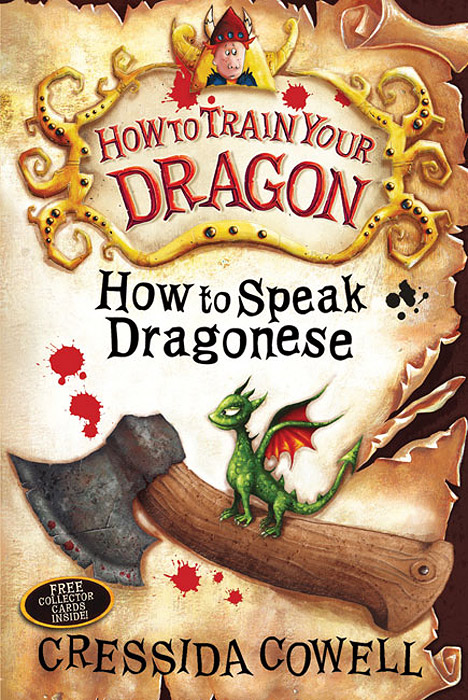 The story continues in the third volume of Hiccup's HOW TO TRAIN YOUR DRAGON memoirs... Haddock III was an awesome sword-fighter, a dragon-whisperer and the greatest Viking Hero who ever lived. But it wasn't always like that. Hiccup's memoirs look back to when Hiccup was just an ordinary boy, and finding it very hard to be a Hero. Climbing on to a Roman Dragon Rustling ship by mistake in your first "Boarding an Enemy Ship" lesson is bad enough. But to then discover that Alvin the Treacherous is also on boar